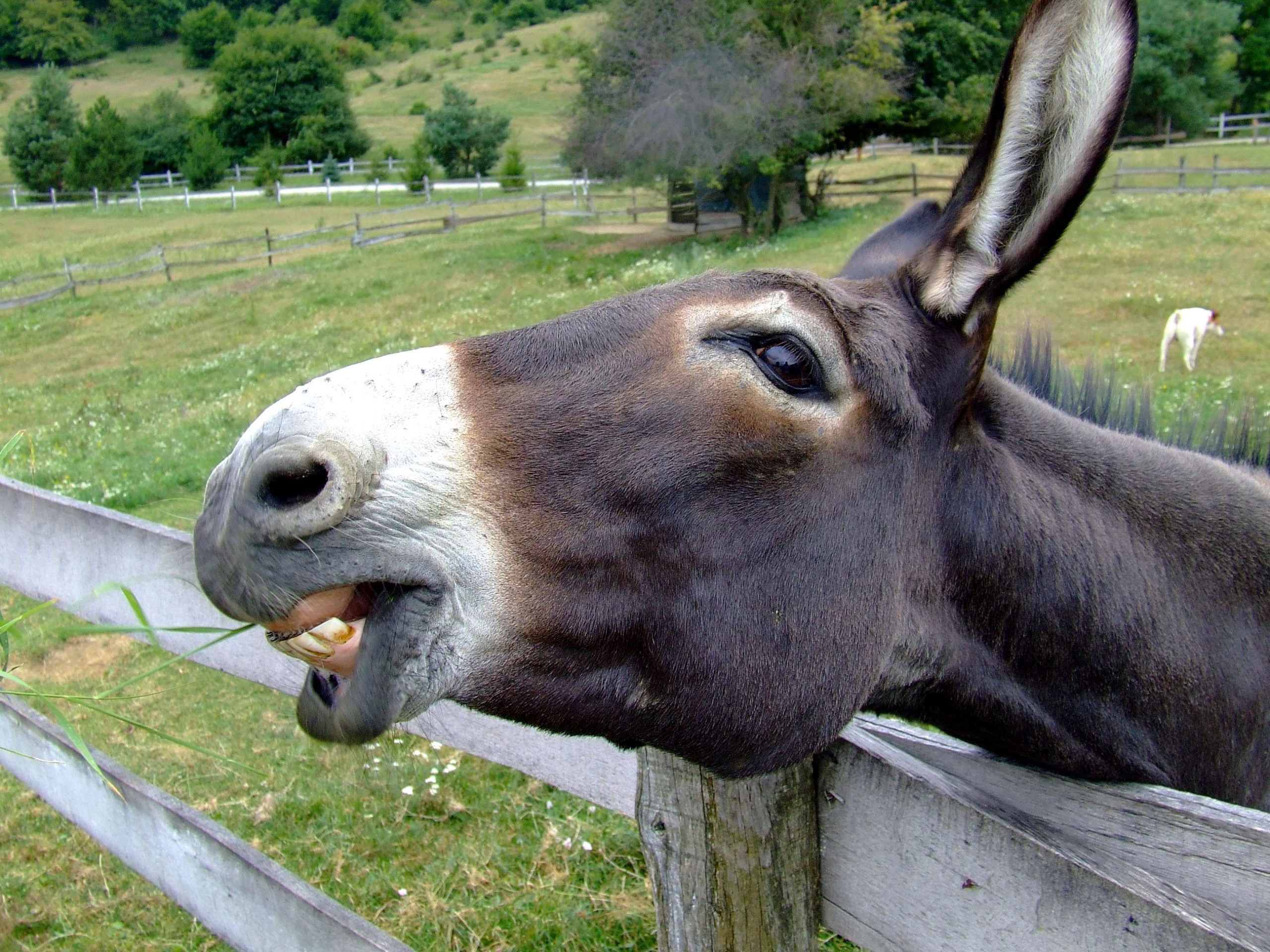 12:53 on a warm Tuesday lunchtime
Tripping down memory lane
In Bletchley Topdiner, Sister and I
Slurping ice cream floats once again

Allowing the taste to awaken our memories
Thinking of childhood affairs
And that’s when the phone rings, the bank want to talk
Which is odd, as we’re on our way there

‘Ah yes!’ I proclaim, with a warm friendly tone
‘We’re due in to see you at one’
Which I added was only seven short minutes away
So I asked if something had gone wrong

I wondered why you wanted an executors account
Asked the voice on the end of the phone
Your bereavement team told me I ought to
Is there something that I should have known?

I’m not at all sure why you’d want one you see
So I wanted to ask just in case
But we’re due in to see you in six minutes time
Can we possibly discuss face to face?

The phone voice agrees that that would be ok
And I hang up and pay for our food
Unaware of the trials that will fill our next hours
As we struggle to maintain our moods.

I’ve not ever done one of these, she opines
And I’m really not sure why you would
And not for the first time and not for the last
We explain that they told us we should

Why don’t you just want a current account
What would be wrong about that?
And we’re clutching at straws as to what we should choose
And it’s starting to smell like a rat

You won’t get a card or a cheque book you see
With an executors account
So how would we get money out once it’s in?
‘I don’t know’ left us shrouded in doubt

Would we be better with a current account?
A reasonable question I’d say
I’m sorry but I can’t offer you any advice
You’ll have to choose your own way

So you want an executors account? She said next
Without a cheque book or card
We don’t know what we want any more
We weren’t expecting it to be this hard

What’s the difference between the two accounts
And why should we choose either one?
Well I’m afraid I can’t offer you advice you see
So you’re on your own on that one

Just hold it there, I don’t want your advice
But I do want some info, I shout
You’ve told me the account I was told that I need
Can’t be used to take anything out

Why do you want an executors account?
She asked again with brow raised
Because your bereavement team advised us to
As I began to feel even more dazed

We have some cheques in his name which we’d like to pay in
Could we do that with either account?
Though they’re not really all that important
As they’re only for tiny amounts

They’re just for a tiny amount, we repeat
So we’ll happily go either way
What’s the differences between the two accounts
I can’t offer you any advice I’m afraid

My colleague has done lots of these before
Although she finishes at one
She has, but you haven’t, I enquire with a sigh
As the time is now 1:21

The colleague appears, and I feel some relief
As she instantly takes full control
An executors account is the right way to go
And we’re finally on some sort of roll

The next stage is odd, an understatement at best
Going through motions at will
None of which serves any purpose at all
But we’re going to go through each step still.

Signing me up for a current account
Reading out terms and agreeing
For the debit card, overdraft and internet banking
That we’ve established that I won’t be seeing

If there’s anything else we can do, let us know
Name withheld asks, with no irony shown
And I bite on my lip to avoid being rude
And stifle an audible groan

When they wonder why they don’t do many of these
My answer is easy to believe
They clearly just send them to dear name withheld
And she frustrates them until they just leave.