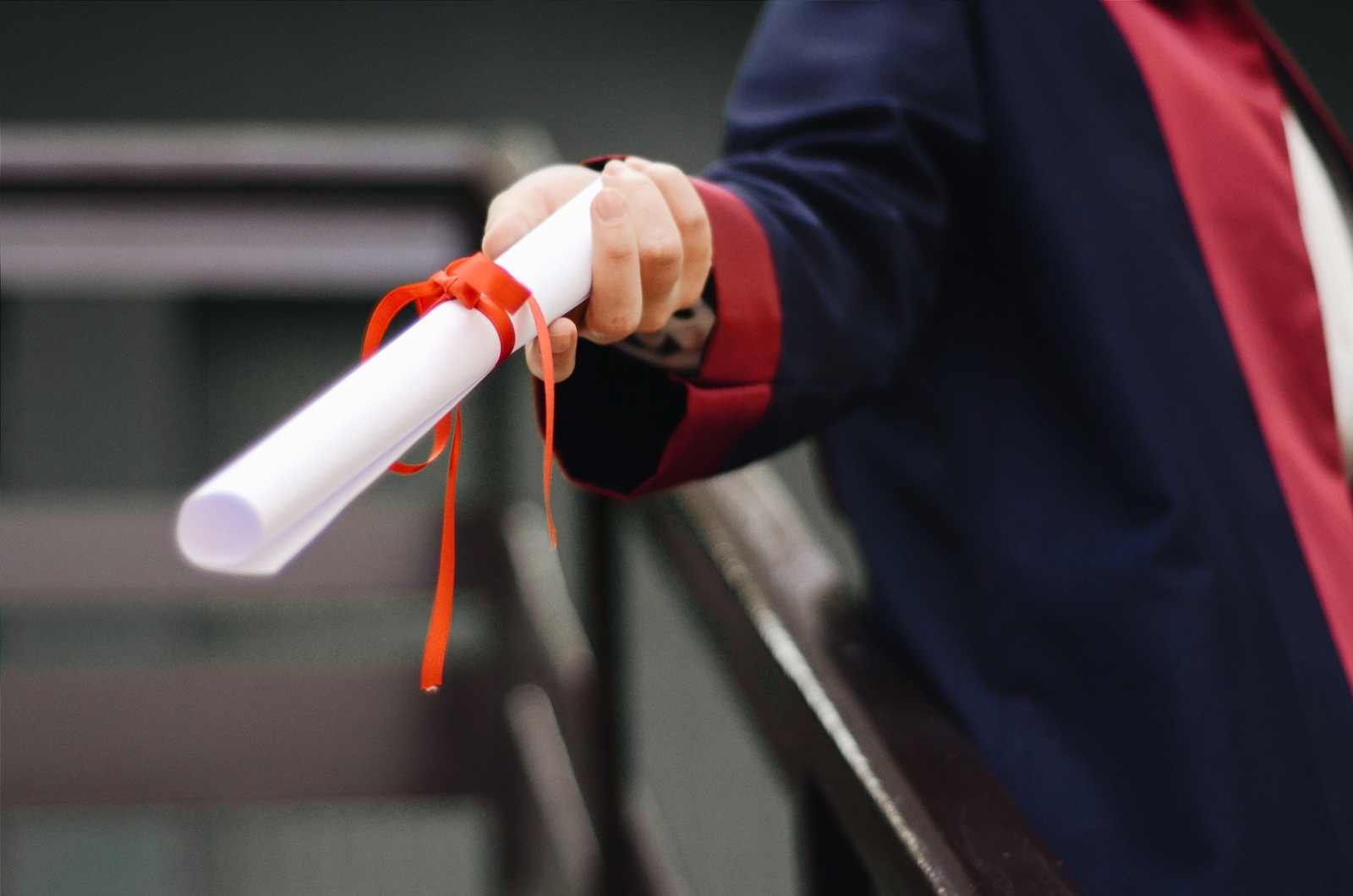 I don’t want to sound mean or bitter
Come across like I’m holding a grudge
But those things are all true
So if I sound like I do
Please forgive me, and try not to judge

To the teachers at Denbigh who taught me
And threw up their arms in despair
Some things would be best
Were they off of my chest
So bear with me, and pull up a chair

I’ve spent most of my life, taking all of the blame
On young shoulders, now burdened with age
But I’m scratching my head
That maybe I’m misled
That my guilt could perhaps be assuaged

‘Never did me any harm’ is the line
That you hear with defiance and a twitch
Well it may not be yew tree
But those bastards hit me
Abuse or assault, not sure which.

Used to inflict as much pain as you could
They’d never been worn – didn’t fit
I knew at the time
That you wore a size nine
The elevens were bought specially – you shit.

Oddly enough, your motivation techniques
Didn’t transform my approach to my lessons
Felt I was no good
Left as soon as I could
And the impact it had never lessened

So I started to study, in my thirties, part time
And oddly enough, it was tough
But quite amazingly
I got me a degree
Leaving me feeling stupidly chuffed

So could I possibly go one stage farther?
Could I build even more in my plans?
Last weekend in Ely
Will live with me dearly
As I walked cross the stage and shook hands

So all that is left is for me to just hope that
You’re ashamed – you sadistic bastards
No thanks to you
With your canes and tennis shoes
Now I’ve gone and got me a masters.