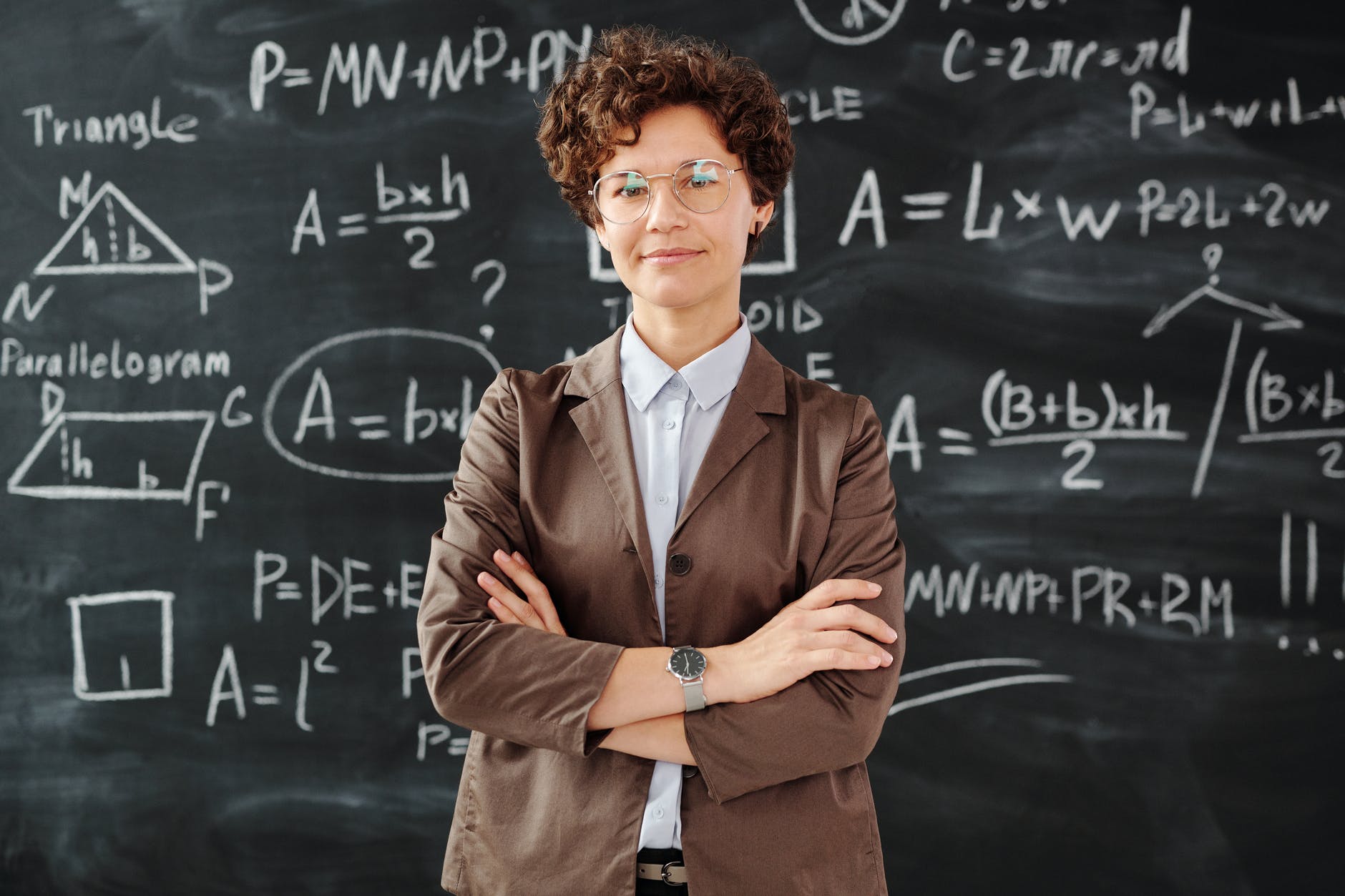 We’ve all met their type, although usually at work
They make huge decisions that drive you berserk
And their lack of respect for your expertise pains
As you know that they’ll do it again and again.